That is how Peter John, leader of Southwark Council, described the theft of public art and metal. He was referring to the theft of Barbara Hepworth’s bronze Two Forms (Divided Circle) from Dulwich Park. The assumption is that it will be sold for scrap. 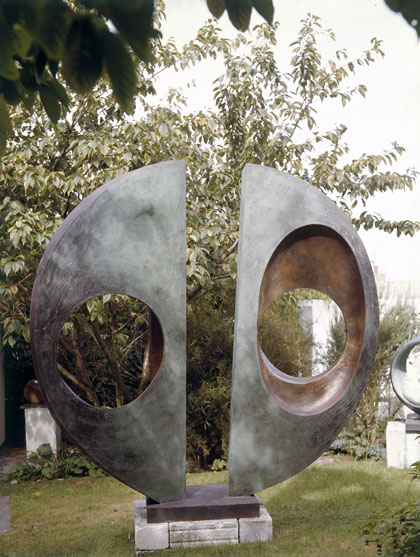 (The cast of Two Forms (Divided Circle) in St Ives)

This is only the most recent in a line of such thefts. It comes soon after a statute of Dr Alfred Salter, the social reformer, was stolen from Rotherhithe. And, of course, the theft of metal from war memorials – a crime that David Cameron rightly described as “absolutely sickening and disgusting” – attracted considerable attention around Remembrance Sunday, although it is happening regularly.

Apart from the fact that the price of scrap metal is high, I’m not sure what these thefts tell us. Clearly it says something about lack of respect and the breakdown of particular social mores and inhibitions. These are actions most people would find unthinkable. But is that something about our broader sense of social obligation or simply a small group of people willing to transgress? Is it saying something about greed? Or is it telling us something about poverty and coping strategies, however offensive to the majority? Or would invoking such an explanation be the sort of argument advanced by the most feeble type of liberal apologist? Does it tell us that public art is an unsustainable component of the public realm in twenty-first century Britain?

I don’t know. But I find it all deeply dispiriting.

It does, though, give me a slightly lame excuse to include my favourite, uncharacteristic, Hepworth sculpture – Construction (Crucifixion): Homage to Mondrian – in this blog. It’s in the grounds of Winchester Cathedral. 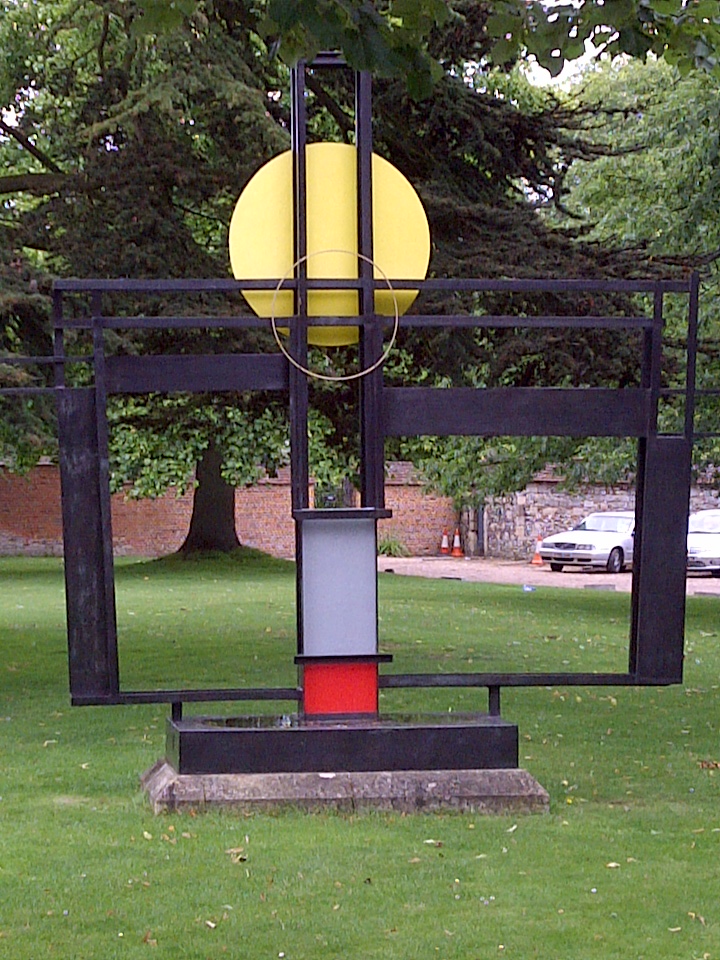 At least it was last time I was there.