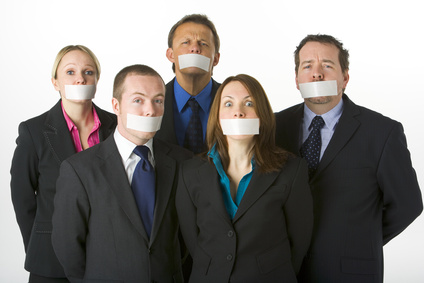 Yesterday I had a meeting with someone about a thing. Before we got started my interlocutor looked at me rather accusingly and, apropos of nothing at all, said “Someone tells me you’re a member of the Liberal Democrats”. This was a decidedly unexpected turn of events. I felt […]

It’s been a fascinating and frustrating few days in politics. On Thursday lunchtime I discovered that Claus Offe, one of the world’s most famous political sociologists, as giving a lecture entitled Participatory inequality in the austerity state about a hundred metres from my office late on Thursday afternoon. […]

Travels through Coalitionland: Notes of disquiet and dissent

The formation of a coalition between the Conservatives and the Liberal Democrats was probably the only viable outcome of the General Election in May 2010. A coalition between two unnatural bedfellows in the public interest looked like the only plausible way forward. Coalition was always going to be […]

A wake up call from Bradford West

George Galloway’s historic victory in Bradford West apparently snuck up on everyone while the inhabitants of the Westminster village were squabbling over their pasty consumption or creating mayhem over the supply of petrol. But for more acute observers – who’d actually been paying attention to the way the […]

The car crash Coalition and the corrosion of democracy

Is this Government corrupt? It depends on how you define corrupt. If the focus is upon demonstrable criminality then the answer would have to be no. More pertinently, is it corrupting? Recent events should concern anyone who believes that healthy democratic practice is important for a healthy society. […]

Lobbying is corrosive. The lobbying industry adds nothing of genuine value to society. It is insidious because it undermines citizens’ belief that democracy is transparent and that politics seeks to serve the public interest. It fosters the impression, if not the also the reality, that policy is being […]