There is something poignant about encountering fragments of Britain’s industrial past. They evoke a way of life that no longer resonates. They hint at the era of Britain as the first industrial nation; an industrial power. They speak of a time when the country’s economic success was less dependent on the post-industrial cocktail of shopping, banking, and selling over-priced coffee to each other.

Today my partner and I walked north from Swansea Marina – previously the South Dock, before being redeveloped as apartments – to the Enterprise Park – an area which was once at the heart of the Lower Swansea Valley metal industries, before becoming a retail park. Much of the walk is on route 43 of the national cycleway. That means much of it follows an old railway route. 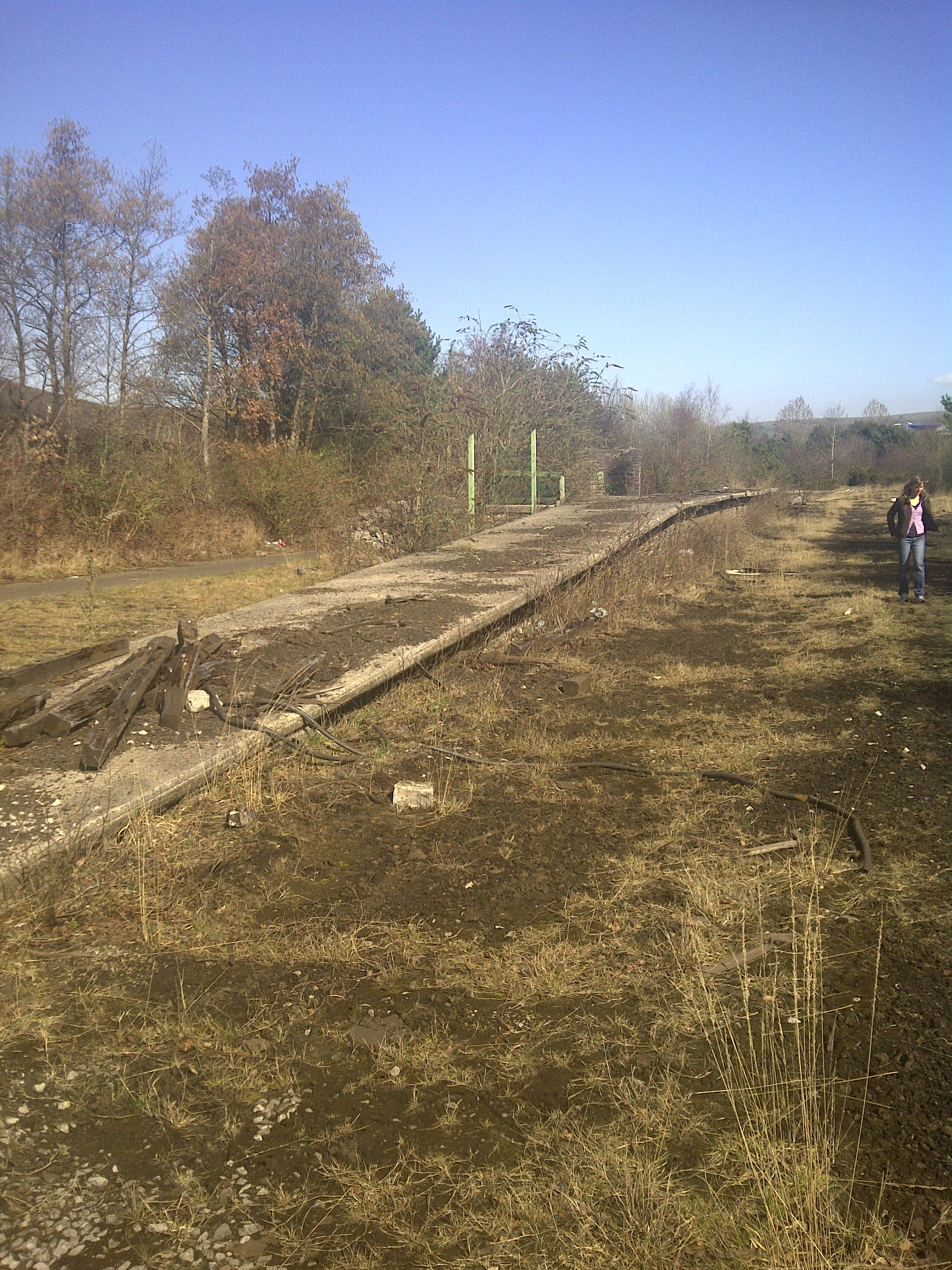 In fact, it follows the route of the old Swansea Vale Railway, originally established as a tramway in the early nineteenth century to transport coal six kilometres down to the mouth of the river Tawe. In the last quarter of the nineteenth century it was carrying both freight and passengers, under the management of the Midland Railway, between Swansea St Thomas station and Brynamman in the north.

The railway is long gone. It finally closed to freight in 1964, passenger services having ended in 1950. Except a small sliver between Upper Bank Station and Six Pit junction survived: until recently it was run by a rail preservation society. But four years ago the local authority didn’t renew their lease because the line needed large scale investment to keep running and increased land values meant development potential had risen significantly. The SVR was also subject to serious acts of vandalism – St Thomas isn’t a great area. We walked the line just after it had stopped operating a couple of years ago. There were plenty of artefacts left – not just the track but a signal box, some majestic semaphore signals – to give some indication of what had once been.

After all, South Wales once had one of the most dense rail networks in the world: a product of competition between a multitude of private companies to serve coalfields, reach ports and open up overland transportation corridors to the north and to the rapidly growing urban areas in England. Swansea was a key destination: while it has one rail station now, it used to have six. You get very little indication of that now.

Walking the route today we discovered the track had been lifted. Apart from the odd discarded sleeper there was pretty much nothing left. The route is in the process of returning to a state of nature. The photograph is of the platform at Six Pit junction, the northern terminus of the former preserved line, on the edge of the retail park. You can see how it looked three years ago in this photo (courtesy of Hywel Williams).