Conference, security and the ‘managers of unease’ 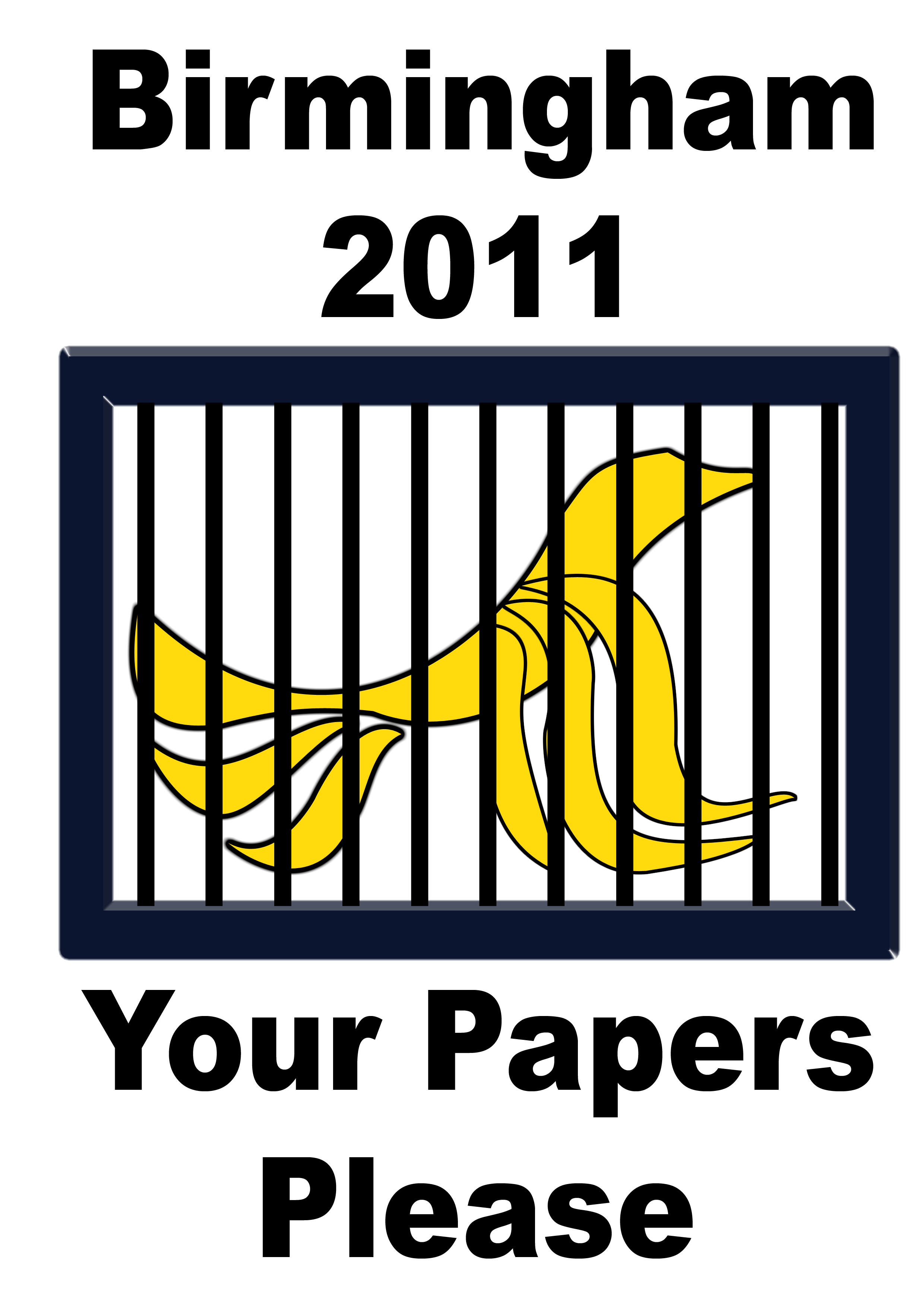 comment in the Lib Dem blogosphere. Bloggers including Caron’s Musings, Aunty Sarah and Mark Thompson have registered significant and fundamental concerns. A explanatory post by Andrew Wiseman at Lib Dem Voice, in response to a strongly critical post by Dave Page, has generated substantial comment.

The concerns are several. Three stand out. First, it appears – though it is not entirely clear – that it will be the Police who accredit those who are able to attend Conference. The criteria against which potential delegates will be assessed are not clear. Nor is the basis upon which someone might be rejected. There appears no right of appeal. So not only will the Police stand in judgement over who is able to participate in a lawful democratic assembly, but the process will be utterly non-transparent. Second, the additional data submitted for accreditation can be stored by the Police indefinitely. While that might at first sight appear to contravene the Data Protection Act, there are widespread exemptions for the security services. Third, a key reason for accepting the Police and Home Office position that accreditation is necessary is that not to do so would risk rendering the conference uninsurable.

The proposals for accreditation might seem unexceptional to many because they have been in use at Labour and Conservative conferences for years. Critics have seized on this debate as indicating that Liberal Democrats are not a “serious” party.

Yet, there is nothing more serious than civil liberties for many Lib Dems. These measures bring into sharp focus the fact that the three parties do not align simply on a left-right political spectrum. The Liberal Democrats stand clearly in opposition to the authoritarianism of the two main parties. The parties strike the balance between security and freedom in completely different places. Members of a party staunch in their opposition to ID cards and critical of the clandestine activities of unaccountable security services are deeply troubled by the apparent capitulation of the party to measures cast very much from the same mould. Pretty much every argument that can be applied to the ineffectiveness of ID cards as a security measure can be applied to the accreditation process being applied to Conference. A thorough-going and consistent liberalism would have to stand against these measures.

This presents us with a genuine dilemma. It has already been widely recognised. Do those who object in principle refuse to attend Conference, leaving policy to be made by those who are comfortable with measures that are clearly illiberal? Or is participation in policy making more important than holding to this principle – in order to ensure that the views of those who place great value on civil liberties are appropriately represented? Personally, I won’t attend unless the security arrangements are revised.

The role of insurance in this debate is interesting. There are debates in social science over whether key aspects of control are surreptitiously being reallocated away from those who should legitimately hold it – such as elected politicians – to those who can exercise a veto over policy, such as neglience lawyers or risk managers. Is the apparently technocratic management of risk shaping policy rather than political priorities and democratic processes? There are several different directions one can take this type of analysis. In the context of the ‘war on terror’, Aradau and van Munster provide an interesting reading of the rise of what Bigo refers to the ‘managers of unease’ – including those who seek to deliver situations of ‘zero or minimal risk’ in the face of problems of no fixed dimensions. Through the lens of Foucauldian governmentality they argue that “securitisation is shown to function through the deployment of technologies to manage dangerous irruptions in the future”. They trace the development of such technologies as integral to a new disposif of precautionary risk.

These might appear arcane concerns. But they speak very directly to the way in which society is governed. Something as apparently mundane as a change in the process of submitting your application for Conference unexpectedly provides a concrete example of the issues. And it illustrates vividly that the Foucauldian notion of government is much broader and more subtle than simply ‘the Government’. Here we have a case of a mechanism of governance – of social control – being reflected back and unwantedly applied to a part of the Government. And that part of Government gives all the indications that it is unable to resist the twin imperatives of security and prudentialism. The decentring of power – power beyond the state – is clear.

(Image by @auntysarah, used with permission and thanks)