Keeping up with Alex’s Archives 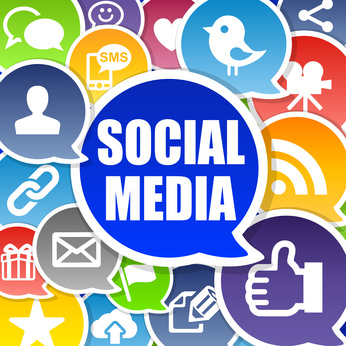 New for 2013: we’re now more multi-platform that ever before.

This blog has had a Facebook page for more than a year. A small, perfectly formed and slowly increasing group of readers follow the blog, and occasionally comment, over there.

For a while I’ve also been posting to my Google+ profile. But for 2013 I’ve decided to set up a separate G+ page for the blog. So if your preference is for the big G then you can now follow my posts there instead. It’s the coming thing, so I’m led to believe. You can find the page here.

You can also, of course, still subscribe by email.

If you can’t face signing yourself up for the full monty, then you could instead consider following on Pinterest. Alex’s Archives Abridged carries a selection of the blog’s most popular posts. As well as the well-established quarterly quintets, each week I’ll be putting up the “weekly winner” – the post that attracted the most traffic during the preceding week. I started today with last week’s most popular post: Economics Emperor: absence of clothes …. You can find Alex’s Archives Abridged here.

I hope one or other of these media works for you. If not, and you’d like to suggest an alternative, then let me know through the comments section below.