Housing ambition and disciplining the poor 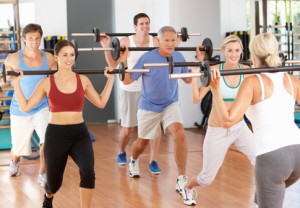 Last week The Independent published an article on an initiative by Yarlington Housing Group, down here in the South West. Yarlington have introduced Household Ambition Plans for their tenants. Such plans will not necessarily focus on ambitions related to housing, rather they could include losing weight or giving up smoking. And whether or not a households is offered another tenancy will depend on how well they meet their ambitions.

This development has generated considerable debate in the housing world.

My discussion of the issue roamed wide and long(ish) so I have put it into Scribd rather than just treating it as a blogpost. You can read it below.

Housing ambition and disciplining the poor