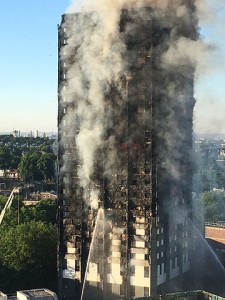 The Grenfell Tower inferno is a tragedy on a scale that is difficult to process. It has already generated acres of comment in the mainstream media and on the blogs. While much sense is being talked, there is some nonsense out there. Some of the comment from the tabloid right has been reprehensible, as it seeks to co-opt these terrible events to reinforce entrenched, but irrelevant, obsessions against, for example, the EU or climate change.

I received a text yesterday asking whether I was going to blog something on social housing now. Am I going to come out of semi-retirement? I might do. But I have been reading a lot of the comment about Grenfell that’s already been produced and I don’t think there’s a lot more that I could sensibly add just now. I think there is more to be said about the political and policy consequences of these events. But that can be for another day.

Instead, here is a selection of blogposts about Grenfell that I have found interesting, useful and thought-provoking, even if I don’t necessarily agree with every word:

I haven’t included comment and analysis from the mainstream media. That is easy enough to find already. These are posts that are maybe a little further off the beaten track.

As it happens, I am following the unfolding of this story from the other side of the world. After scooting through my timeline in the early hours of the morning, waiting for my body to catch up with the timezone I’m actually in, I looked out of the window. It underlined the point that this is almost certainly not a tragedy of unforeseeable technical failings or unknown unknowns. We know how to build high flats, in close proximity, in ways that are safe. That we haven’t managed to do so makes the disaster all the greater. 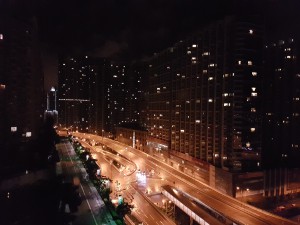