Shared ownership and the changing reality of middle income Britain 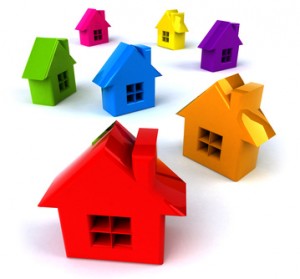 Today I participated in a conference organised by the National Housing Federation on the theme Affordable home ownership and intermediate tenure. I spoke in a session alongside Gavin Kelly of the Resolution Foundation and Owen Jones of the Independent. They discussed broad economic currents, in particular the trajectory of household incomes. They also considered the broad question of where housing policy currently features in the political universe, and how prominently it might feature in the General Election 2015. I focused more on some observations about shared ownership in this context.

The text to go with my contribution is posted on Scribd. You can also access it beneath the fold.

Shared ownership and the changing reality of middle income Britain