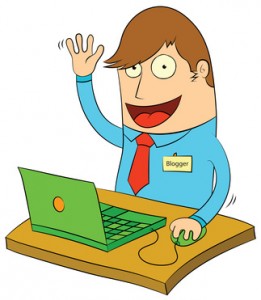 Following up a similar post at Liberal Democrat Voice earlier today, Jonathan Calder at Liberal England has reflected on what he has been blogging about on 19th October all the way back into the mists of 2004.

He invited others to do likewise. It feels a bit retro, but I’ve had a go.

I’ve had a look back through the – slightly shorter in my case – archive and discovered that I don’t post frequently enough to hit 19th October regularly. But I have usually posted a day or two one side or the other of 19th.

So there you have it. That selection is reasonably representative of the sort of material that features prominently here. Quite a bit of housing, a good chunk on the practice of politics – usually, if I’m honest, bemoaning the way things are heading, some Libdemmery, some discussion of welfare reform, and the occasional foray into legal matters.

If there had been a post relating to economics in there somewhere then it would have captured pretty much the full range of topics that feature regularly.

What does 19th October look like on your blog?