The JRF report What will the housing market look like in 2040?, released yesterday, provided an eye-catching and headline-grabbing answer to the question that acts as its title. Presumably grabbing the headlines was the point. The answer is that under plausible assumptions about future trajectories on tenure, costs and […]

The apps that made it

A weekend post at Medium … The apps that made it 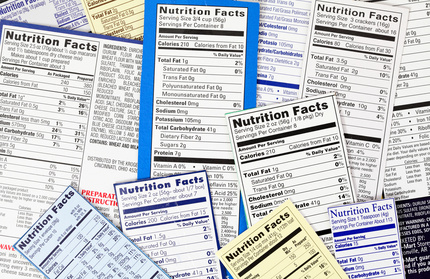 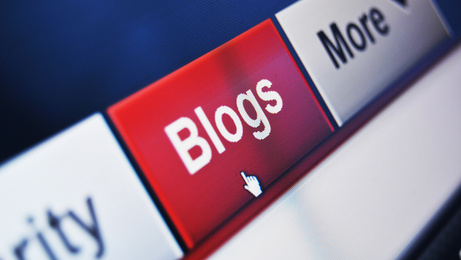