Yesterday I was rereading a paper by George DeMartino entitled The economist as social engineer. DeMartino’s main argument is that economics needs a professional ethics because the prescriptions it offers to policy have the potential to do great harm, as well as deliver benefit.

In the course of the paper DeMartino quotes Adam Smith extensively. Not The Wealth of Nations, but The Theory of Moral Sentiments.

DeMartino proceeds to quote Smith’s description at length. The man of system:

is apt to be very wise in his own conceit; and is often so enamoured with the supposed beauty of his own ideal plan of government, that he cannot suffer the smallest deviation from any part of it. He goes on to establish it completely and in all its parts, without any regard either to the great interests, or to the strong prejudices which may oppose it. He seems to imagine that he can arrange the different members of a great society with as much ease as the hand arranges the different pieces upon a chess-board.

The risk of hubris is considerable:

Some general, and even systematical, idea of the perfection of policy and law, may no doubt be necessary … But to insist upon establishing, and upon establishing all at once, and in spite of all opposition, every thing which that idea may seem to require, must often be the highest degree of arrogance. It is to erect his own judgment into the supreme standard of right and wrong. It is to fancy himself the only wise and worthy man in the commonwealth, and that his fellow-citizens should accommodate themselves to him and not he to them.

I can’t shake off the vague sense that this reminds me of someone.

But I can’t quite seem to put my finger on who it might be. 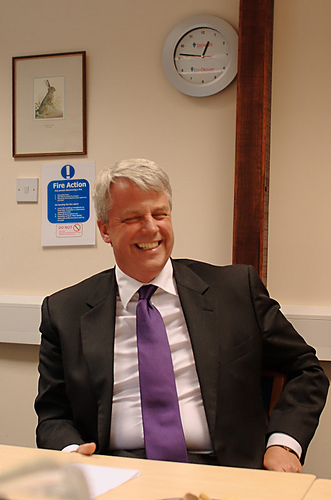