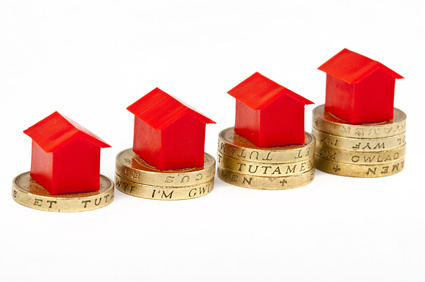 There seems to be quite a bit of reflection on the current state of play in the study of public policy at the moment. I have recently offered something on the topic myself. A couple of months ago Peter John posted a draft paper online entitled New directions […]