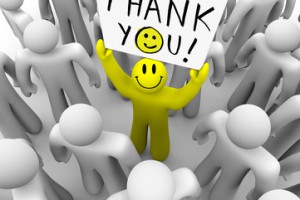 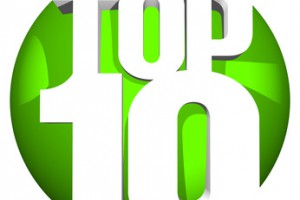 I spent much of Boxing Day reading, perhaps a little belatedly, Joris Luyendijk’s Swimming with Sharks: My journey into the world of the bankers. It’s a book that has featured on one or two lists of books of the year. The book is based on around 200 interviews conducting between 2011-2013 […]

In the wake of the most recent exit by Labour’s serial resignationista Dan Hodges, the question of where next for those on the moderate centre-left has again been given an airing. Toby Young helpfully responded to Hodges’ departure by suggesting he join the Tories. Nick Tyrone provides a clear statement […]

Liberals aren’t desperately keen on concentrations of power. It’s pretty integral to the whole ‘liberal’ thing. Whether it be power accreting to the state or to private interests or to the church, stark structural inequalities can threaten mechanisms by which different voices can be heard and society can […]

The full ramifications of George Osborne’s pronouncements on housing during the Autumn Statement will no doubt take a while to emerge. Some of the rumours of nasty surprises proved to be unfounded. There were some surprises that were broadly positive – such as the increase in stamp duty […]

Last Friday evening I took a trip out to Coalpit Heath to talk housing at a meeting of the newly constituted South Gloucestershire Liberal Democrats. The title I was working to was Housing: What Crisis?. The talk was followed by a Q&A session in which members of the […]

Social care: an augury of the shape of housing things to come?

The announcement by ONS that housing associations are to be reclassified as non-financial public corporations, thereby moving at least £60bn of debt onto the public balance sheet, came as a surprise to many. It perhaps came as more of a surprise than it should have done, given that […] 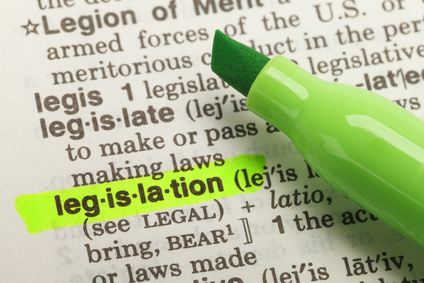