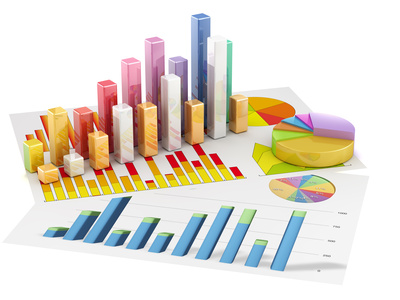 Today’s FT carries a front page story (£), based on research by the Health Foundation, stating that the financial ‘black hole’ facing the National Health Service is bigger than previously forecast. This is a result of a sharp decline in productivity during 2013/14. It is suggested that the […]

Last week I took a trip up to Sheffield for the Political Studies Association Annual Conference. I presented a paper in a panel organised by the British Liberals and Liberalism Specialist Group. The paper looks at the Liberal Democrats’ strategy in coalition government and how it interacts with […]

For three days this week Manchester played host to the (un)conference Boom Bust Boom Bust: why economics is for everyone. The organisers put together an impressive programme of speakers and participants, including a number of the highest profile academic economists, political economists, and economics commentators in the UK.  […]

Here are the five posts on this blog that recorded the most hits between January and March 2015: Uncertain terrain: Issues and challenges facing housing associations (11th May 2013) Why is Owen Jones so annoying? (4th July 2013) Economists and their politics (11th Jan) The political classes lagging not leading on […]