Here are the five posts on this blog that recorded the most hits between April and June 2015: 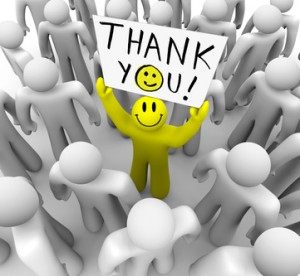 So my venerable ‘Owen Jones’ post continues to attract plenty of traffic. In fact, this may have been its biggest quarter so far.

For the first time in a long time ‘Uncertain Terrain …’, also from 2013, dropped out of the top five posts for the quarter. It was, though, the sixth most popular this time around. If we discount the two evergreens from 2013 the fifth most popular post published this quarter was In defence of liberal democracy (7th May).

So this has turned out to be a quarter with a decidedly liberal left complexion.